The mechanics of getting in the White House.  On this page you will find relevant news stories and tools to help you track the progress of the US Presidential Elections.  I created this page during the 2008 Election, but it remains relevant because, in the US, someone is always running for the White House.

The current polls from Electoral-Vote.com 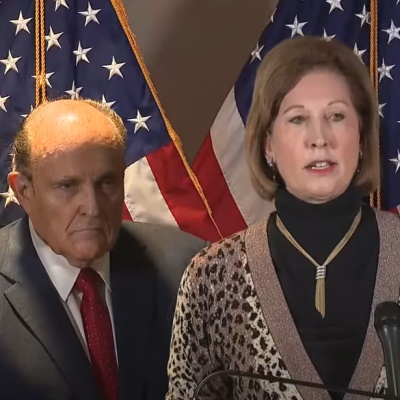 An unfounded conspiracy theory of widespread election fraud claims that an election technology company called Smartmatic switched votes in the 2020 election. But Smartmatic provided ballot-marking machines to only one U.S. county. 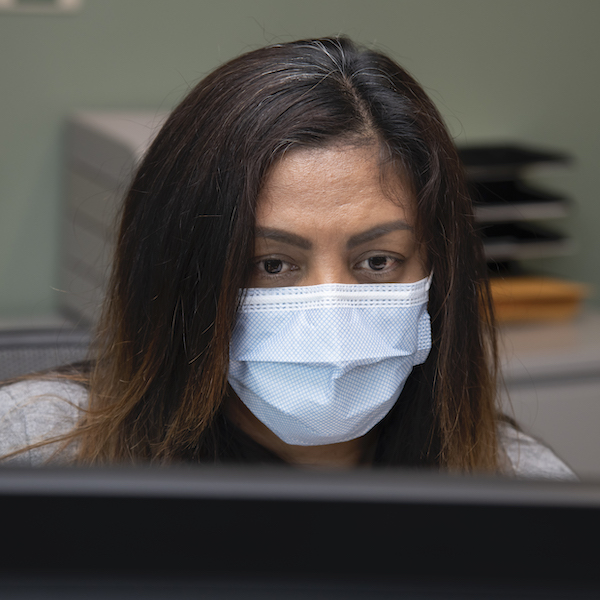 Q: Did a recent study in Denmark show that face masks are useless for COVID-19?
A: No. The study found that face masks did not have a large protective effect for wearers — not that masks provide no protection at all or don’t offer benefits to others.

FULL QUESTION
Are masks proven to be useless for COVID-19?
FULL ANSWER
News of the results of a recent randomized controlled trial in Denmark testing a face mask intervention has led some to conclude that masks are ineffective against the coronavirus, 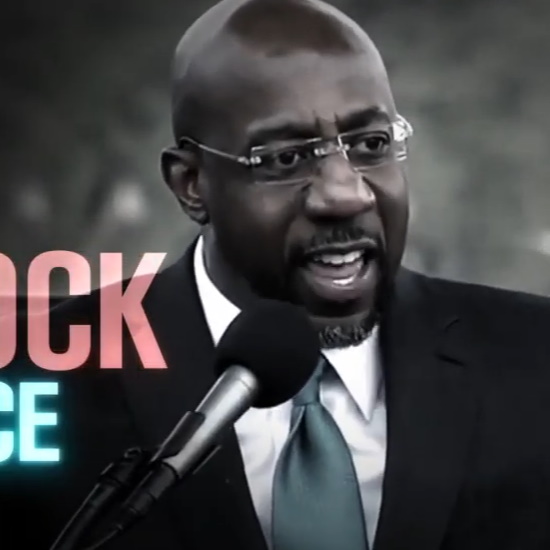 A conservative group's deceptive TV ad suggests that Democrat Raphael Warnock supports defunding the police. He has said multiple times that he doesn't.

The post Ad Links Warnock to ‘Defunding the Police’ appeared first on FactCheck.org.

Checking the Facts in the World of Trump

Rem Rieder -- an editor at the Washington Post, Miami Herald, American Journalism Review and USA TODAY -- looks back at his year of fact-checking in the age of Donald Trump.

The post Checking the Facts in the World of Trump appeared first on FactCheck.org. 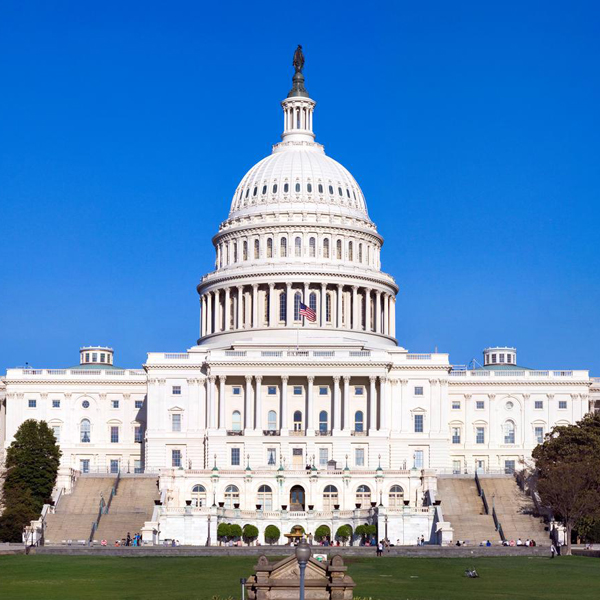 A popular meme on Facebook falsely purports to show a photo of "Biden's Inaugural stage" being built outside the White House. The photo shows the reviewing stand for the inaugural parade at Bill Clinton's inauguration in 1993.