The mechanics of getting in the White House.  On this page you will find relevant news stories and tools to help you track the progress of the US Presidential Elections.  I created this page during the 2008 Election, but it remains relevant because, in the US, someone is always running for the White House.

The current polls from Electoral-Vote.com

A Guide to Novavax’s COVID-19 Vaccine

After a long delay marred by manufacturing troubles, a COVID-19 vaccine from Novavax became the fourth such vaccine authorized in the U.S. We review how it works and how it’s different from its competitors.

The post A Guide to Novavax’s COVID-19 Vaccine appeared first on FactCheck.org.

The reconciliation bill passed by Congress will affect prescription drug costs for Medicare beneficiaries. Democrats and Republicans offer opposing views on how it will affect seniors. We'll explain what the bill would do. 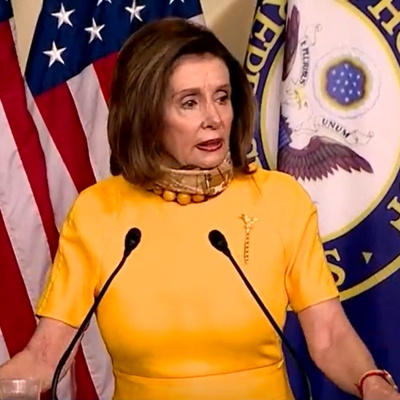 China held live-fire military drills around Taiwan as a response to House Speaker Nancy Pelosi’s visit to the island on Aug. 2. But a video posted on social media made unfounded claims that China had attacked a Taiwanese armory. An expert told us that the claim was false and a majority of the video’s footage did not appear to be from the week of Pelosi's visit. 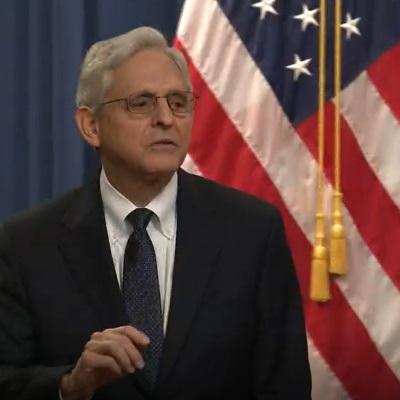 FBI agents searched the home of former President Donald Trump in Florida on Aug. 8 looking for presidential records and classified materials that were improperly removed from the White House. Social media posts claiming the FBI search was politically motivated have been swirling online, despite there being no evidence that President Joe Biden "had his department of justice's FBI raid" Trump's home, as one viral post claimed. 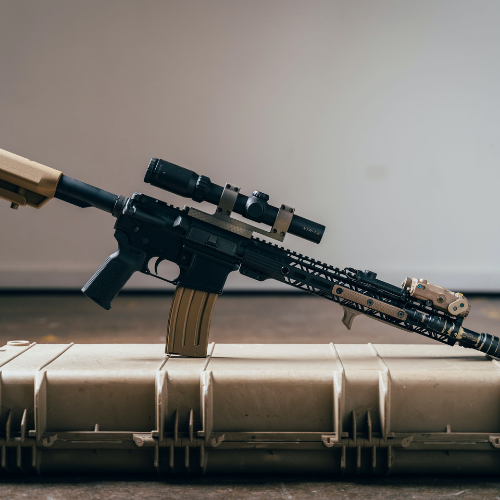 The House passed a bill on July 29 that would make it a crime to knowingly "import, sell, manufacture, transfer, or possess a semiautomatic assault weapon." Social media posts falsely claim "millions of people will become felons overnight" because of the bill. Under the bill, current owners of such firearms would be allowed to keep them.